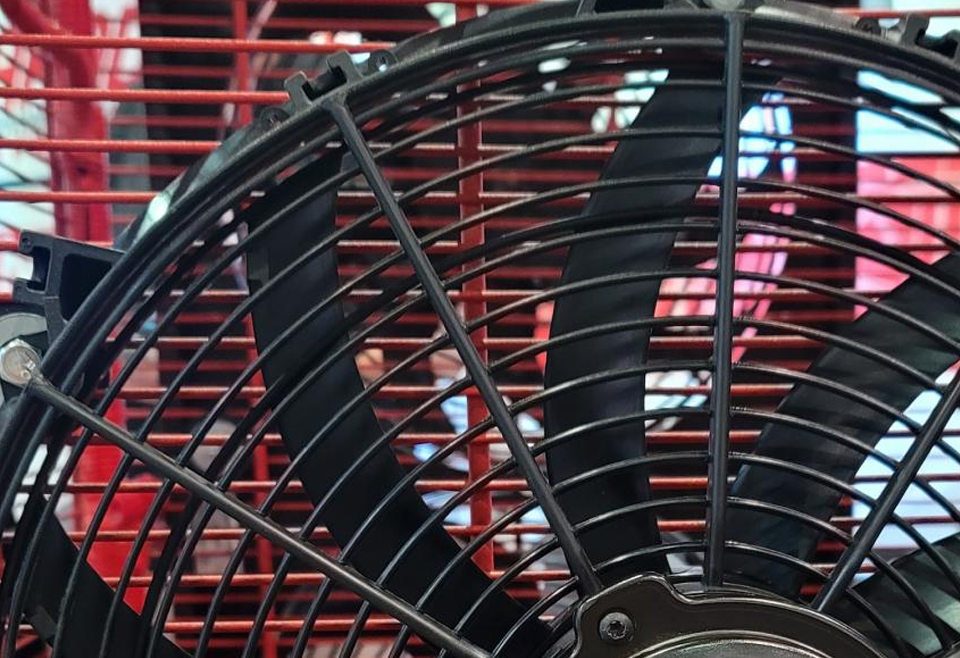 Electricity, and the motors that use it, can have some unique properties. One of those properties is a current spike as you initially start up an electric motor with a (relatively) large payload to move. That situation exists with electric automotive cooling fans. Although you might not perceive any issue from the outside, Maradyne’s team has not only identified the issue, but found a solution in “Smart Start.”

“In this case, let’s take a 225-watt motor on a 16-inch fan. Typically, you’ll see an inrush of power that can be as high as 80 amps for about half a second,” explains Maradyne’s Kent Hart. Click here for the entire article on Street Muscle Magazine 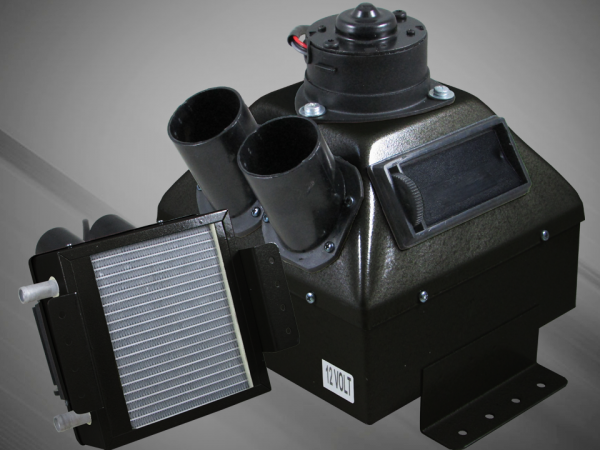 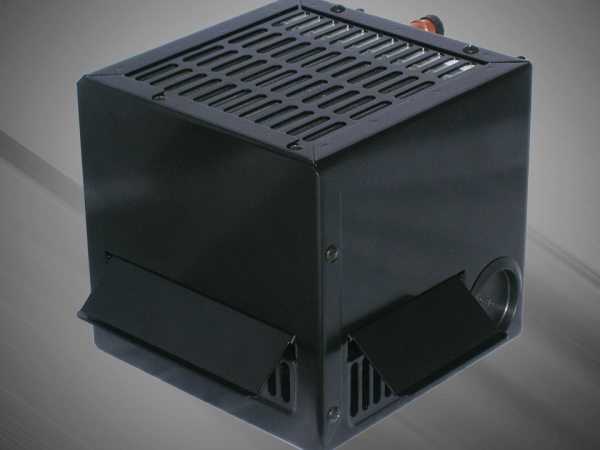